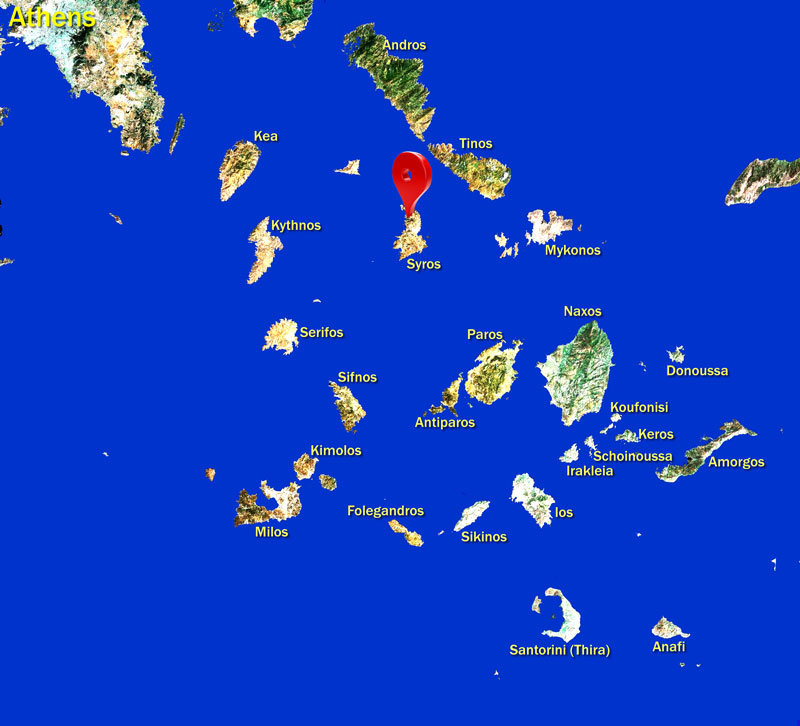 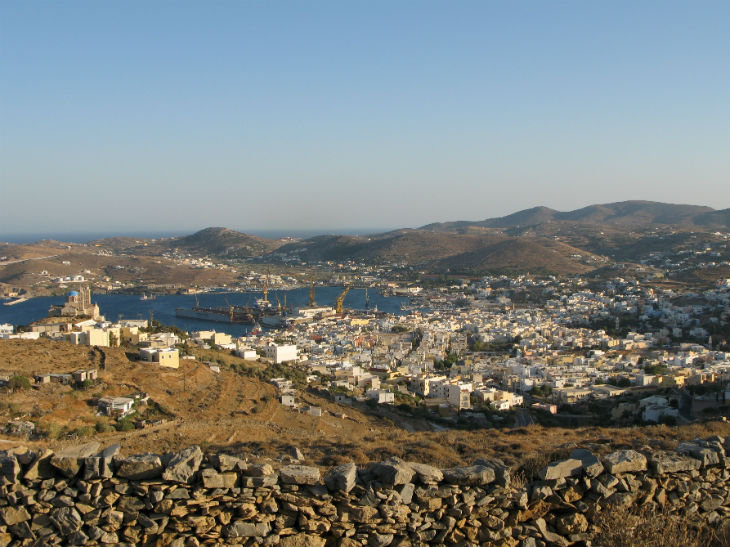 The natural harbor of Syros is recorded as the biggest advantage of the island, because among others, it is characterized as extremely safe.

The island’s climate is classified as mild, with little rainfall during the winter months.

The main climatic data of the last two decades are as follows:

The variation of the air temperature does not exhibit high volatility, while Syros from a bioclimatic point of view belongs to the intense thermo-Mediterranean type and the semiarid bioclimatic level with warm winter.

It should be noted that the brightness in Syros is one of the largest in the world, as the sun is around 3,000 hours per year.