Syros, the capital of the county, dominates in the Aegean Sea and especially to the centre of the Cyclades. An island wild and rocky, but with special beauty, which denotes in every visitor’s step its glorious and long-term history.

The epic poet Homer is the first to mention the island as “Syrii” and he named it since then as “dipolis”, meaning “with two cities”: Posidonia and Finiki. The first inhabitants of the island were the Phoenicians. The ancient Hermoupolis was built by the Ions and later by Persian, Roman, Francs and Turkish conquerors, who all left their own cultural mark. But the ones who sealed the island with their presence were the Venetians, who turned Syros into an important trade centre of the Eastern Mediterranean. But the ferocities of the pirates forced the habitants in due course, to remove the capital to the hill, where today dominates the medieval settlement of Ano Syros, with St. George catholic church.

When the island was conquered by the French, Ano Syros was inhabited by Capuchin monks, who installed a small convent, operating until nowadays. 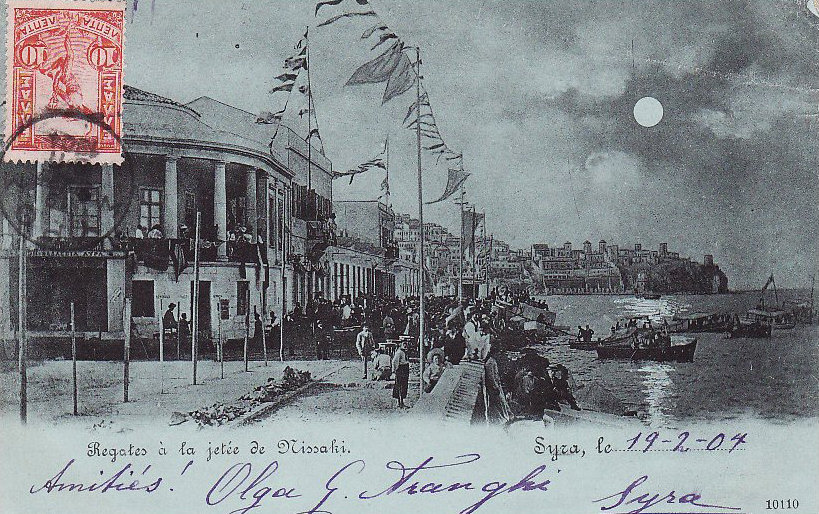 The great economical blossom of Hermoupolis came after the Greek Revolution of 1821, when a group of refugees from Psara, Chios, Crete and Asia Minor arrived to the island. It was named Hermoupolis from the first inhabitants of the town, in honor of the Greek god of commerce, Hermes (Mercury). These refugees, that were famous seamen and merchants, installed on the island their marine and commerce activities, thus turning the island into the commercial centre of the wider area.

In 1826, when the new town began to develop by the commerce and shipping activity, the eldest people of the town gathered in the yard of the cathedral and with the incitement of Loukas Rallis they decided unanimously to devote the new town to the sagacious god Hermes. “Hermoupolis, Hermoupolis”, all the elderly exclaimed and Hermes performed his miracle. In 1833, exactly 11 years from the day the refugees arrived at the island, the first public High School of free Greece is built, with Neofitos Vamvas as his first principal, one of the greatest teachers of his era. The establishment of this school is a true miracle, because the fact that these people managed to occupy themselves with the letters in such a short period of time, shows that they had already ensured an easy way of living through hard work. When a few years later, a reception took place at the Town Hall in honor of the English Admiral of the Mediterranean who was visiting Syros with his fleet, a young person had to welcome him. The high school principal Doukakis said that he had pupils that could speak English. He chose the best and asked him to write the salutation speech. At the last minute though, an obstacle occurred. The principal requested to have a look at the speech, but the pupil refused. The principal then threatened not to allow the pupil present his speech, but it was too late to allocate it to someone else. The pupil gave such a great speech that the Admiral told him: “You are a great person my child”. That pupil was Eleftherios Venizelos, the famous Greek politician, who graduated from Syros’ High School. 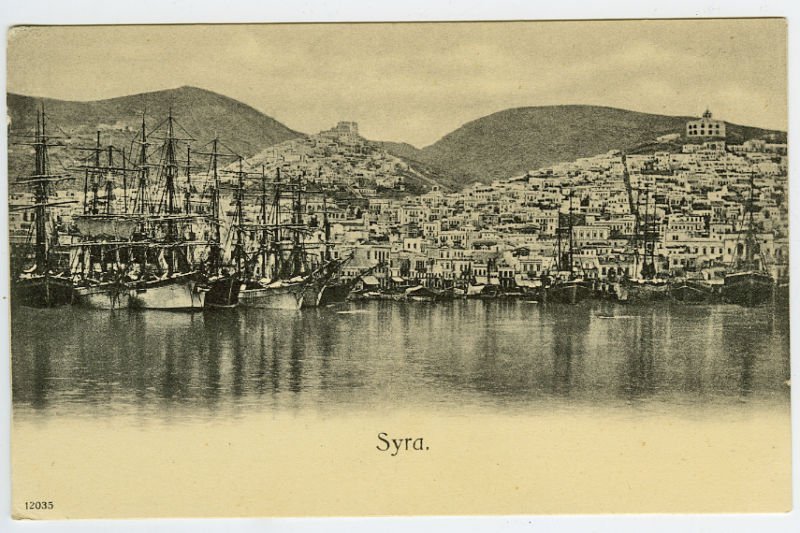 In 1830, the first clubs of Syros are established. During the same period, the first foreign-speaking newspaper in Greece is published. Its name was “Melissa” (bee), which was written in Greek and French. During the same time, the first leather industry is being built and made a profit of 1 million drachmas, when the total budget of Greece was only 900.000 drachmas!

Later followed so many more industries and handicrafts, that the town turns into the first industrial town of the country. Additionally, Syros becomes the main port of Greece. Huge repositories and customs areas are built, designed by the architect Erlacher and continued by the Bavarian architect Weiler. The foundation of the construction was officially made by King Otto. Also, the first hospital of Greece was built here in 1834 and was free of charge for everyone.

Most of the foreign commercial ships arrive exclusively to Syros from where the transit trade with the rest of Greece, Russia and the East takes place. Syros owns its maritime development mainly to the activity of the company “Hellenic Shipping”, founded in 1856, but also to its shipyards, the famous “Tarsanas” (boatyards) that supplied the whole Greece with ships. It is estimated that during that period, over 2000 ships were built in Syros. Later, in the same place will be built the first Greek iron steamboat. 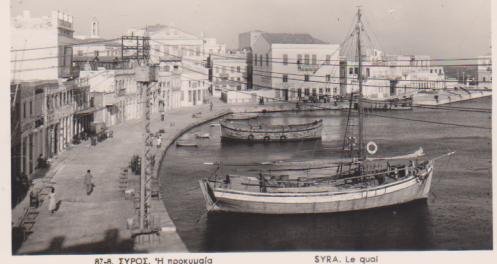 Thus, in the middle of the previous century, Hermoupolis becomes the biggest maritime, industrial and commercial centre of the country, a bridge connecting the East with the West. All the above push the town ahead. Its name eludes the boundaries of the Aegean and is heard in the biggest capital cities of Europe. The effulgence of its wealth and spirit cause the first tourism flow towards Greece.

In 1864 took place the opening of the Apollo theatre, a miniature of “La Scala” in Milan, Italy.

In 1848, one of the most characteristic and magnificent sample of Greek architecture was erected at the quarter Vaporia. It was the resplendent church of St. Nicholas, whose building and decoration cost then 40.000 golden pounds.

In 1876, they started to build the Town Hall, which creates a monumental impression. It seems like a palace. From the diary of the great archaeologist Eric Schliemann, we learn that the Town Hall had been designed by the German Architect Ernst Ziller, based on Homer’s palatial patterns, as a copy of King Priamos’ palace in Troy. The Town Hall was completed in 1898. 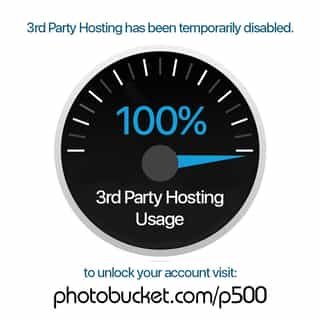 Walking through the town, on the granite or paved streets, the visitor can discern on the marble facades of the public buildings and the mansions of that period, the carefully carved walls, the solid construction and the architectural decoration based with consistency and great skill on the classical Greek sculptures.

The European architects, sculptors and painters respected the principles of Ancient Greek Art of the 5th century and followed its teachings. But it was impossible not to mix it with the romanticism of the West, thus managing to combine two rhythms. As a result, Hermoupolis is characterized by the “Classical Romanticism”.

The 2nd World War destroyed Hermoupolis, especially since 8000-9000 people died of hunger and the plague, but also from the hardships imposed by the Italian forces.

After World War 2, the trade junctions have changed and Syros is left with only one industry, the “Neorion Shipyards”, which was built in 1861 and is still open, with some intervals and competes all the Mediterranean shipyards.